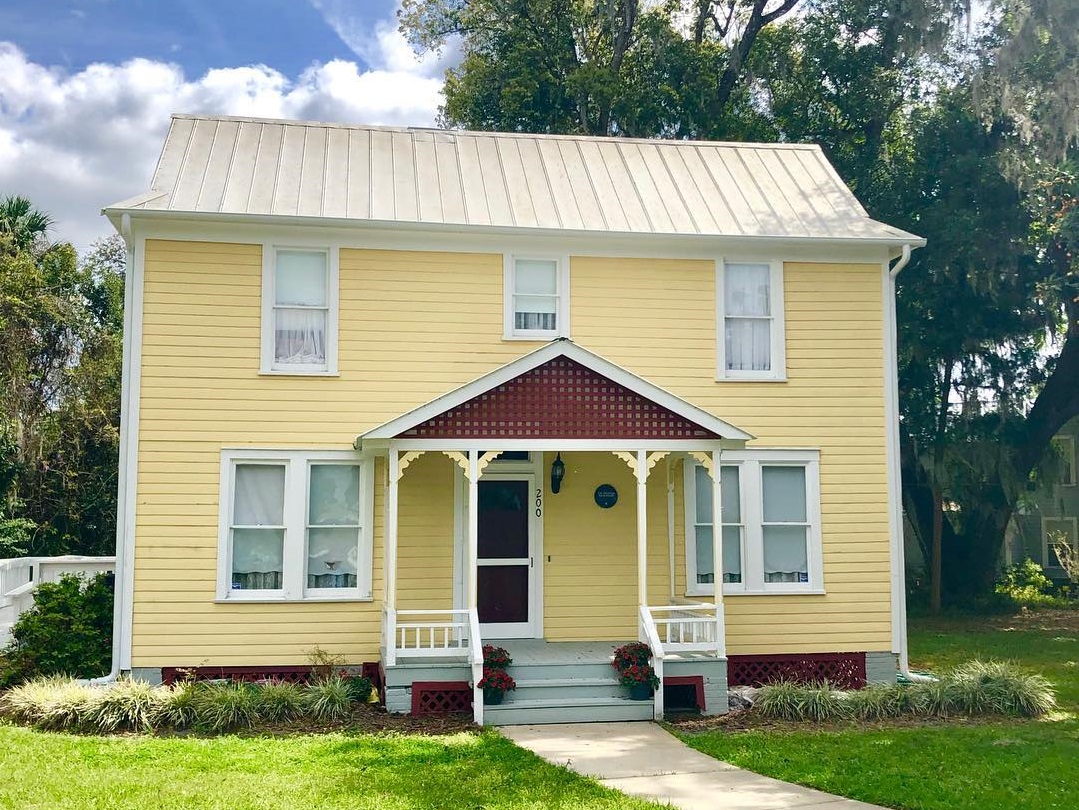 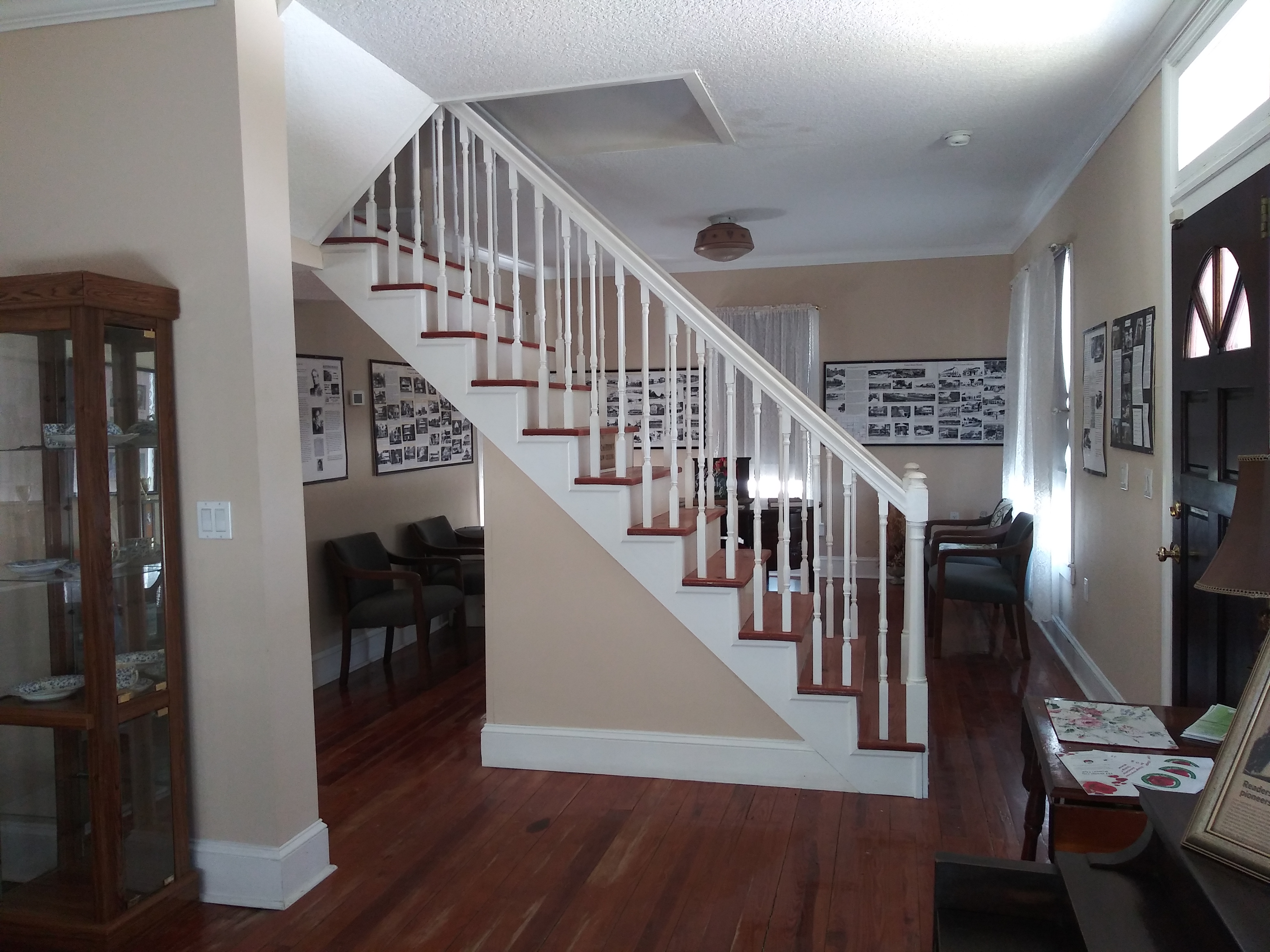 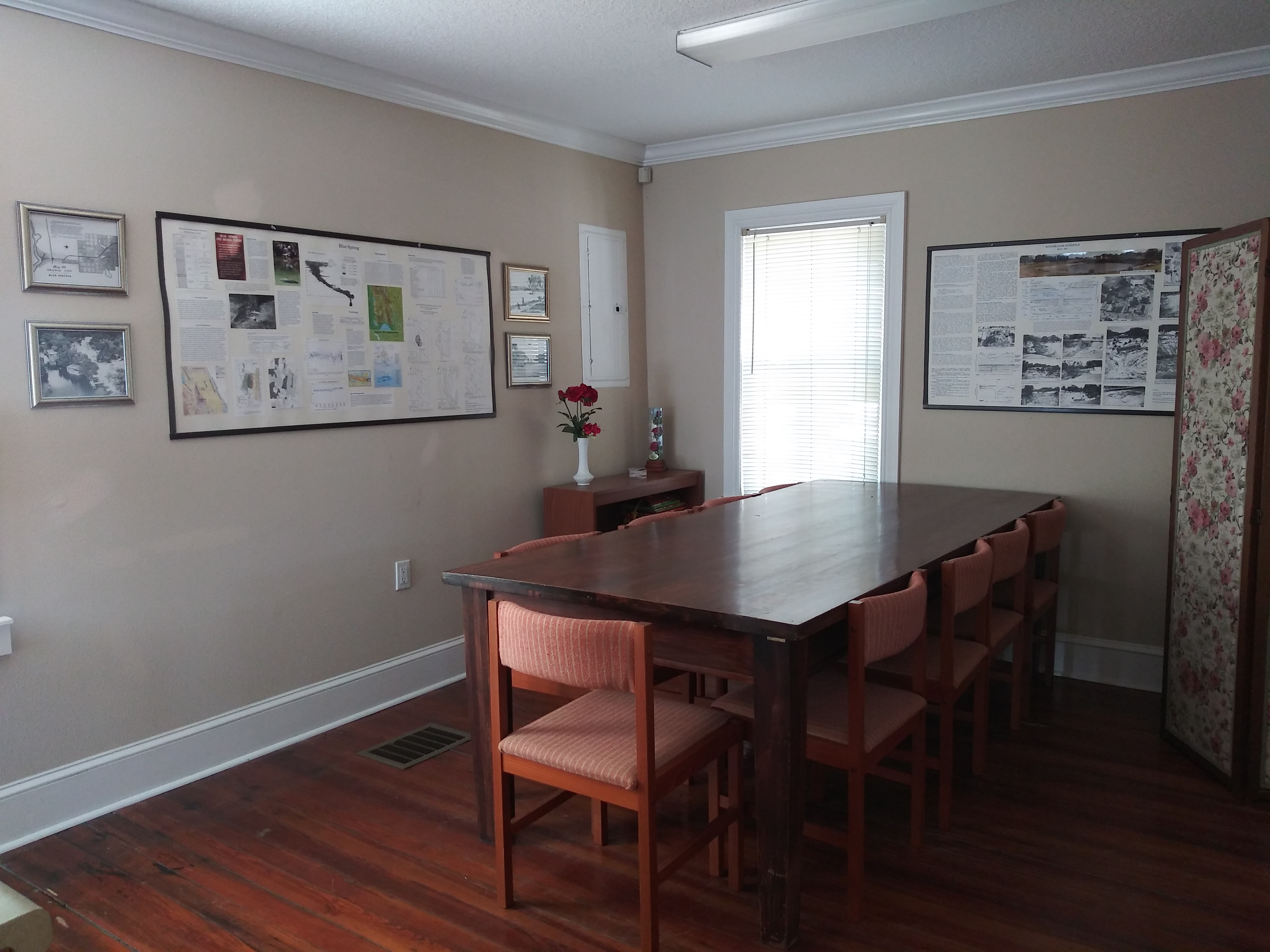 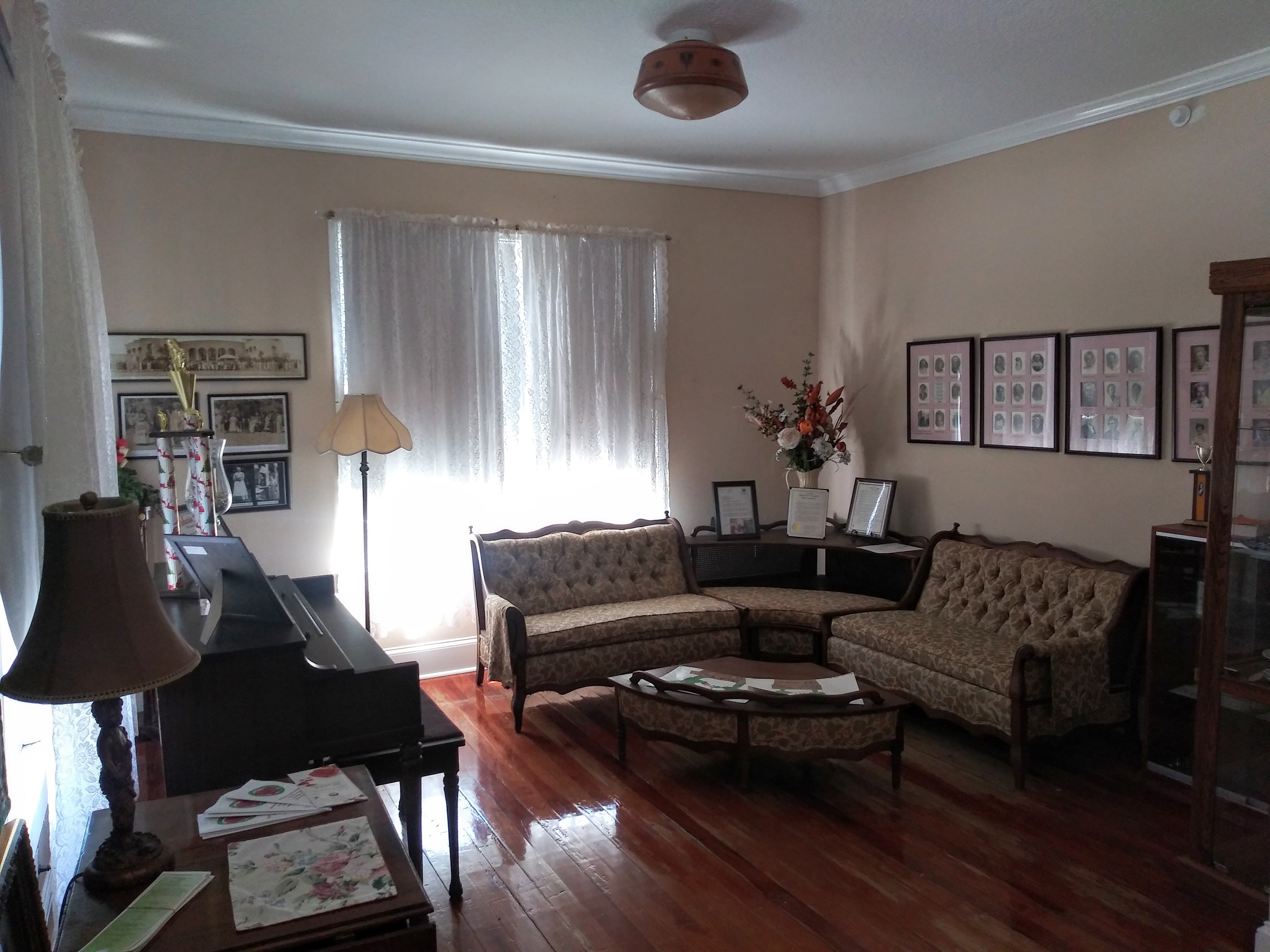 The Albertus Cottage is an old, 5-room house that was once the property of Mr. Albert Dickinson. The exact date of the home is not known, but is presumed to be c.1890 or earlier. Albert was a member of one of Orange City’s most philanthropic families. Mr. & Mrs. Dickinson had the house moved from the center of town to make way for the library they had commissioned in honor of Albert’s late sister, Melissa Dickinson. The 5-room house was moved to the current location at the corner of South Holly and East Rose Avenues in 1917. He later willed the structure to his youngest sister, Dr. Frances Dickinson, who in turn gave it to her friend, Miss Bertha Fuller. Through the actions of Miss Fuller, the Orange City Home Demonstration Club became occupant, and later owner of the property. The building housed the Home Demonstration Club and the 4-H Clubs from 1922-1994, when it was ultimately given to the City.

The stipulations passed down from Miss Fuller’s deed requires the structure to be used for educational purposes. Sadly, the building fell into disrepair and in 1999, the City prepared to have the structure demolished. Through a dedicated grass-roots effort led by City Councilman Gary Blair, the structure was saved and rehabilitated, funded partially through a $36,500 preservation grant from the Florida Department of State.  The building was dedicated on April 5, 2002, and named the Albertus Cottage in honor of Albert Dickinson. In 2007, the Village Improvement Association Orange City Woman’s Club (VIA) began leasing the structure from the City. Today, the structure provides educational opportunity to visitors that come to explore the history of Orange City through the poster displays that cover the interior walls. According to the VIA’s Art Director, Bob LaFleur, “The small space of the structure does not lend itself well as a traditional display museum for artifacts and collectibles, nor is it suitable for group activities of any large size. Nonetheless, there is abundant charm and ambience to this place that calls for recognition.”