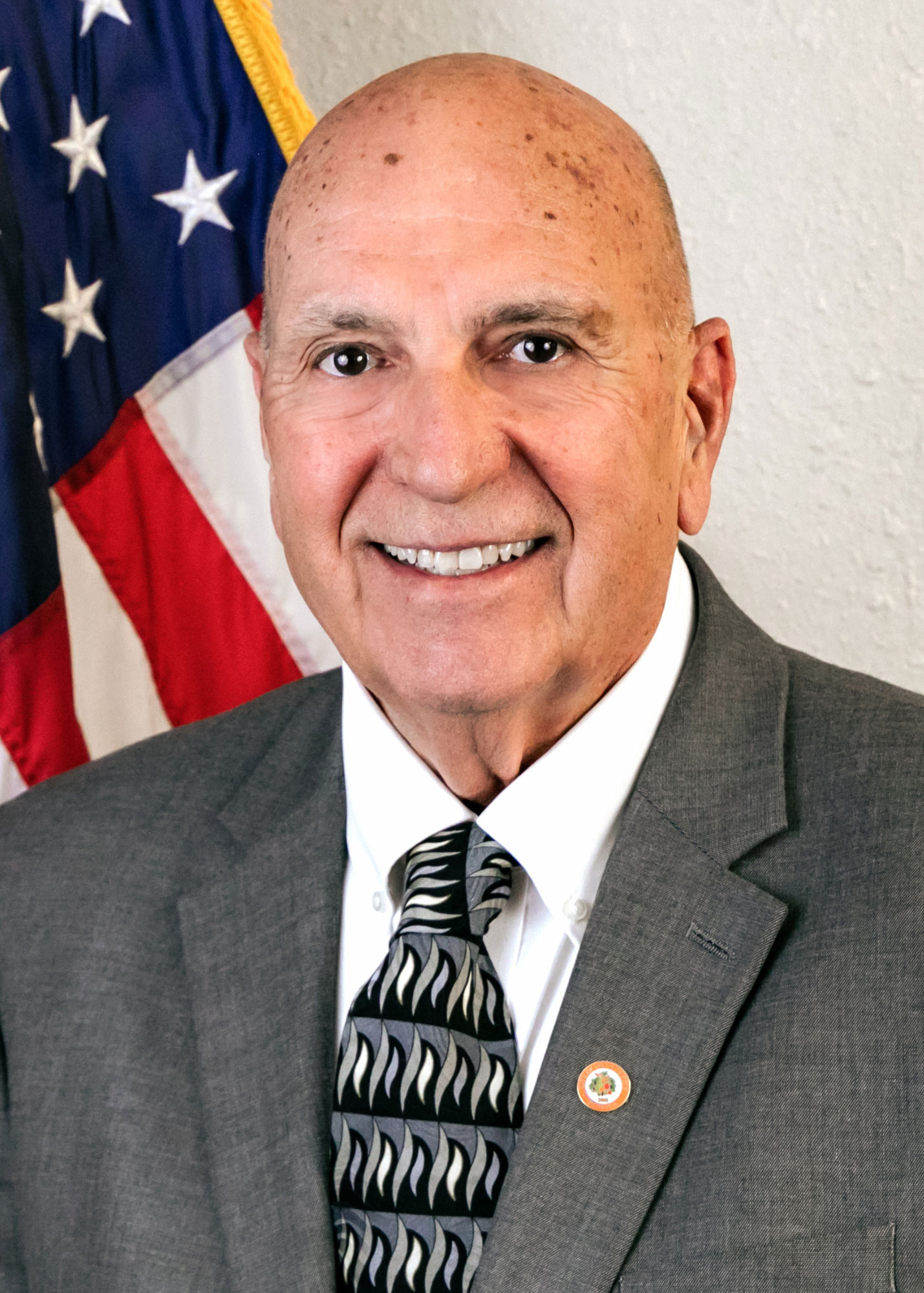 Mayor Gary Blair is no stranger to Orange City politics. He served seven years (1998-2005) on the council, including two years as Vice Mayor, before taking a break only to return to the council again in 2009. During his tenure, he has served on the Metropolitan Planning Organization (now the TPO, Transportation Planning Organization), American Heritage Rivers Middle Basin Committee, and Albertus Cottage Steering Committee. He is currently serving on the Volusia League of Cities Advocacy Committee and is on the Board of Directors for the Florida League of Mayors and Volusia League of Cities. As a Councilman, he has currently served from 2009 – present, with two years as Vice-Mayor, and is now serving his second term as Mayor.

Gary’s daughter, Ashley, and husband, Dan, reside in Oklahoma with his granddaughter Lucy Ann. Lucy has quickly taken over the title of Gary’s “favorite little girl in the whole wide world” that her mother held for so many years.

Growing up in the family furniture business in Boca Raton has helped Gary prepare for public life. He is a 1971 graduate of Boca Raton High School and a 1977 graduate of Florida State University with a B.S. in Industrial Arts/Technology Education. The majority of his teaching career has been right here, in southwest Volusia County. He also serves as a Volusia United Educators Organization steward at Galaxy Middle School.

“Serving all the people of Orange City is truly an honor and privilege, not a responsibility I take lightly,” says Gary. “Please feel free to contact me anytime about your concerns and issues…it’s my job to serve you”.