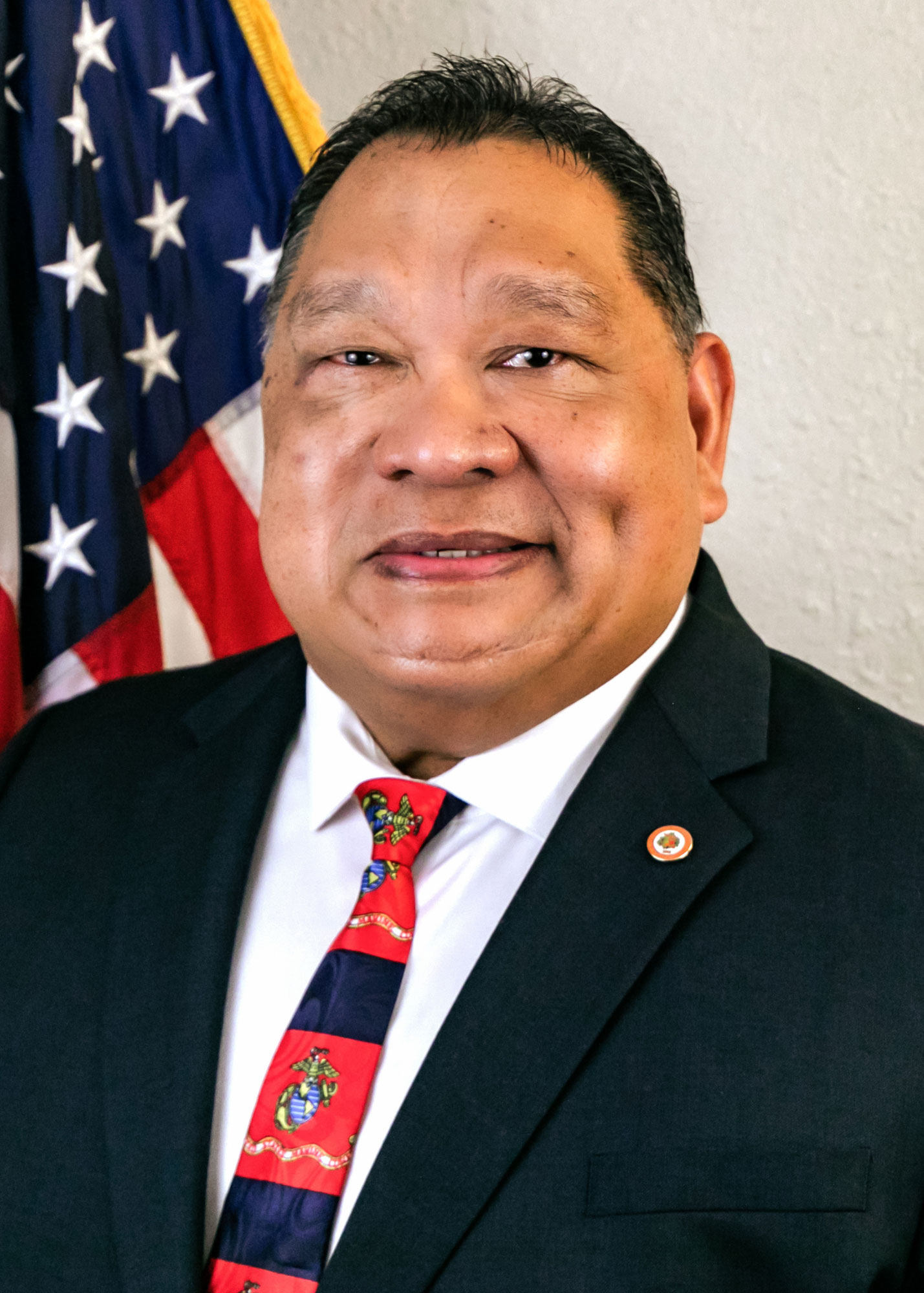 Alex Tiamson was born in the Philippines, immigrating to America with his family. When he was 16 years old, he became a Naturalized United States Citizen.

Mr. Tiamson’ s passion to serve his community began as a young Boy Scout Quarter Master. At age 19, he served in the Marine Corps. He then served the Orlando Police Department for more than 27 years. Becoming a Detective in 2007, he worked with the State Attorney’s Office on the prosecution of several crimes and criminal cases and worked hand-in-hand with the Florida Department of Children and Families (DCF). He was also a Task Force member of several multi-jurisdiction cases, working alongside the FBI, ATF, and the Florida Attorney General’s Office. He retired after 23 years of service but stayed with Orlando for another four years as a volunteer Reserve Officer.

Mr. Tiamson’ s hobbies include riding his motorcycle, vegetable gardening, and spending time with his grandchildren. He is most passionate about raising awareness of the sacrifice and needs of our Veterans and First Responders. He is an active member of the Coast Guard AUX. Mr. Tiamson has been married for 19 years and has five grown children.

He has been a Central Florida Resident since 1988 and loves this community.